Underwood has been released by the Panthers, the Tampa Bay Times reports.

Underwood signed a two-year deal with Carolina back in March following a career year in Tampa. The speedy but slight wideout failed to get going with the Panthers, registering just one catch (on two targets) for five yards during three preseason games. While Underwood was initially thought to be a sleeper or at least a deep threat in a remodeled Panthers' receiving corp, players like Brenton Bersin and Corey Brown have emerged as unheralded pass-catchers. 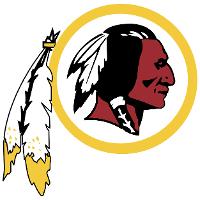 well thats embarrassing. ya had a golden opportunity and ended up empty handed. CFL and AFL are still hiring.