Raiders coach Dennis Allen said Marcel Reece will remain involved in the running game even if Darren McFadden (ankle) returns this week. Both McFadden and Mike Goodson (ankle) are questionable for Sunday's game against the Browns. In the three games they've been out, Reece has averaged 15.6 carries and ripped off 4.78 YPC. "Marcel has earned the right to carry the ball some," Allen said. "We'll use him in that capacity." The Raiders won't completely go away from Reece, but he's going to see a drastic reduction in overall touches if McFadden does suit up. Only owners in deeper PPR formats would be able to consider him a viable flex play. 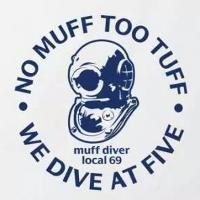 usually dont do this but... ppr league.. reece or j rodgers? mcfragile comming back supposedly and rodgers got more snaps than turner last game

I'm in the same boat for my 2nd RB with my options of reece, j rodgers, starks or ivory….none look good to me but I think I'm going to ride out reece 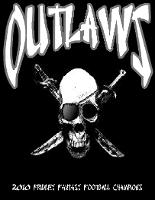 That's tough because Reece is putting up solid numbers in PPR leagues. Personally, I would go with Rodgers tonight against a horrid Saints run defense. Rodgers has been looking good. He will obviously share time with Turner but he looks explosive....

im a raider fan and bummed out darrens back, reece is a better player for knapps zone blocking system

Maybe being away for 3 weeks to watch Reece and the O-Line block may help Run-DMC? Hey....Just trying to be positive. I could really use the old explosive Run-DMC back for the playoffs! If he doesn't produce the Raiders should just stick with Reece as number one RB.

Crap hope you didnt start j-quizz like I did. I havent started the guy in the past 5 weeks in which he hasnt gotten below 10 points a game (ppr). Sure enough I throw him in because amendola is probably out as my flex this week and he gets me 6 points